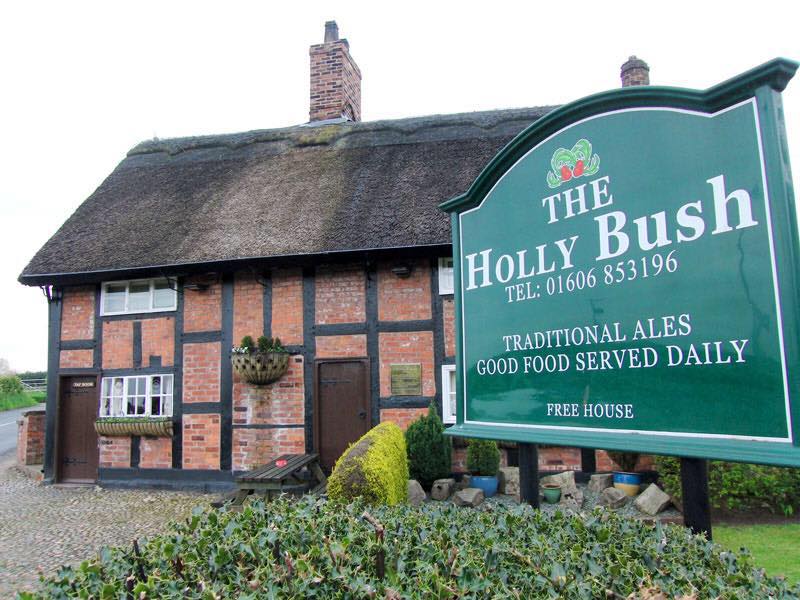 The Holly Bush Inn in Little Leigh, Northwich, Cheshire has ceased trading with regret, prompting a flood of support and heartfelt well-wishes from loyal customers.

The Grade II listing pub, which was previously a working farm has recently been refurbished to restore the traditional thatch roof, provide a larger restaurant area and 14 en-suite non-smoking bedrooms.

There was an abundance of things to see and do during a visit to The Holly Bush Inn, with local attractions surrounding the 2.04 hectares of land and its conservation area such as;

The historic pub located in the Northwich countryside is one of the oldest pubs in the country, a privately owned public house since 1993, has officially said goodbye to its customers for good.

Sharing the news on social media, a spokesman said:

The pub has been met with a flood of support from disappointed customers on The Holly Bush Inn Facebook page. Sharing sentiments on social media, customers responded with overwhelming statements:

During the pandemic, numerous private ventures have either quickly turned to endure or battled to stay afloat with the hospitality sector being one of the hardest-hit sectors.

Many are sad to see the Grade II listing on the barn and pub go, and the reasons behind the decision to cease trading are not yet known.