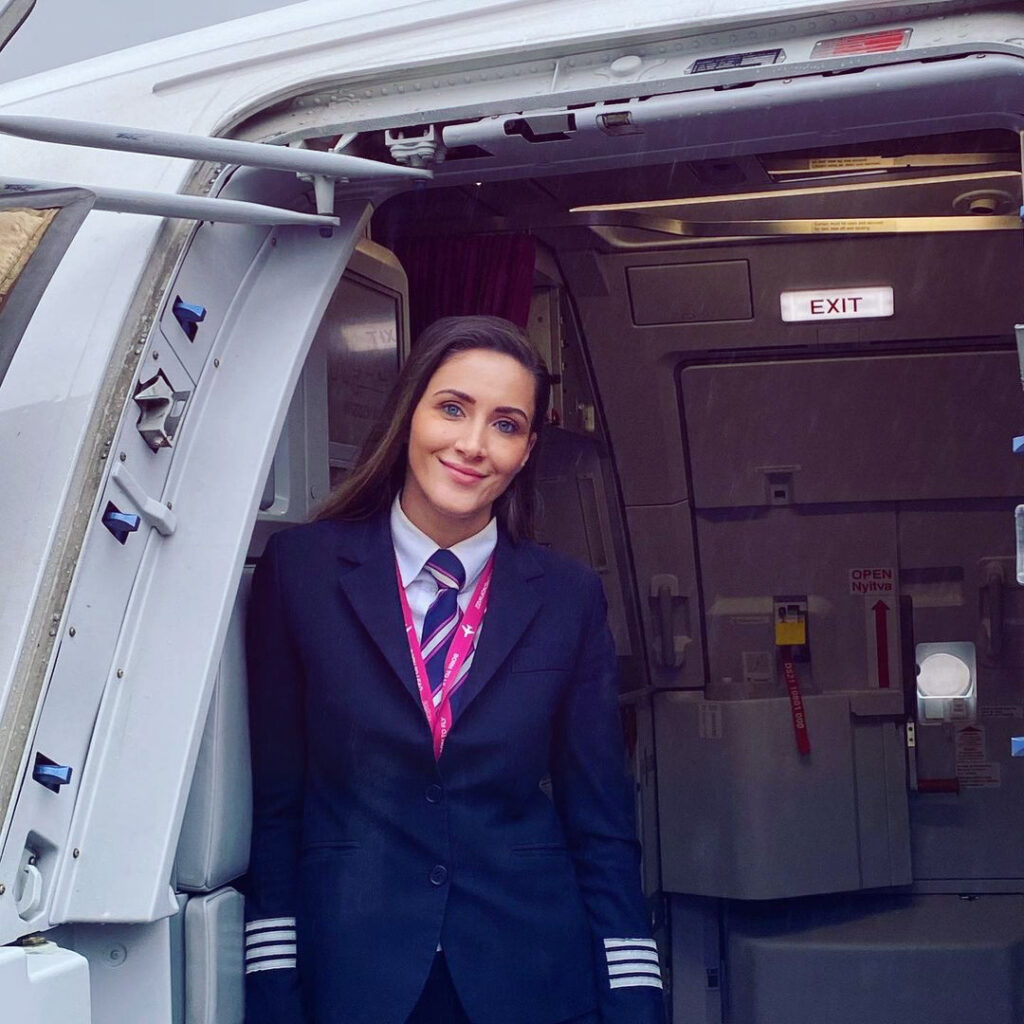 Wizz Air, the leading low-cost carrier in Central and Eastern Europe have today announced another new service to be added to their growing network from Liverpool John Lennon Airport (LJLA) with flights to the Italian capital of Rome set to commence this Summer.

Three times weekly flights are due to start on 1st July 2021 in time for the peak Summer season departing on Tuesdays, Thursdays and Saturdays and sees the return of flights to the Italian capital for the first time in over 2 years.

This is the third new route from Liverpool to be announced in the past three weeks and adds to Wizz Air’s growing network by becoming their 13th route from LJLA.

To book and for more information on Wizz Air’s Liverpool network, visit www.wizzair.com

What is BeWILDerwood Cheshire?