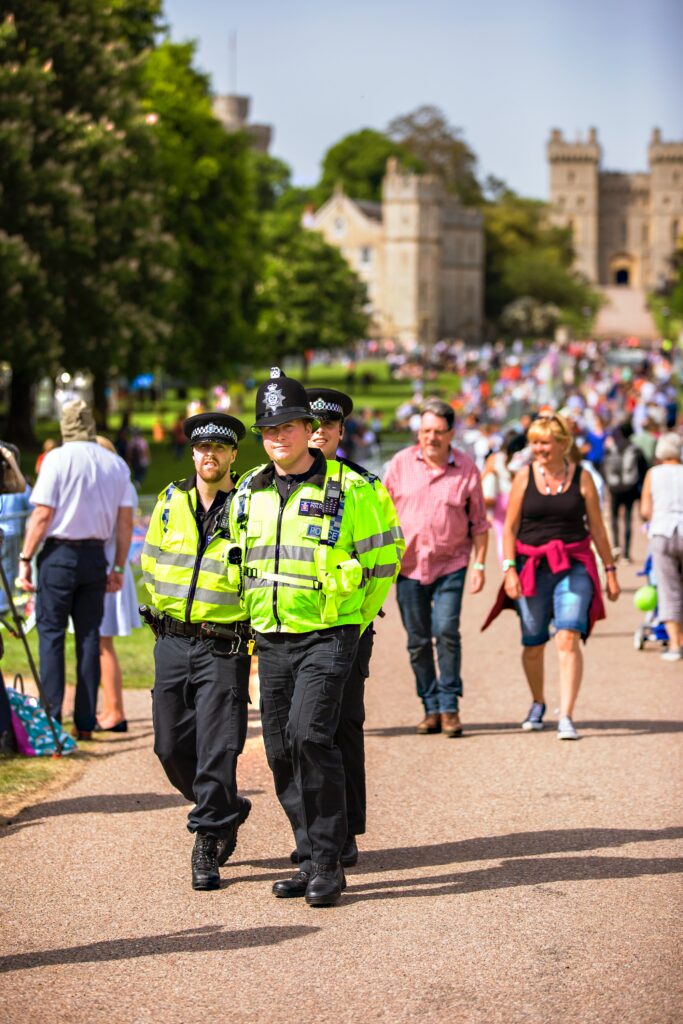 Cheshire police have implemented a sting car program to reduce car crimes involving cars with forensic markings and trackers that look like any other parked car and can be anywhere, lying in wait for criminals.

Police will use the sting cars as part of Operation Prancer, which includes a number of initiatives to apprehend those suspected of burglary and theft, with a special focus on those thought to be involved with recent burglaries in the eastern side of Cheshire, including the towns of Wilmslow, Knutsford and Poynton.

Through forensic marking technology, the car itself can be marked as well as any property left in the vehicle.

According to Inspector Andy Baker, the police have access to different sting vehicles, one of which could just be the one a thief tries to steal, whether it is in Wilmslow, Handforth, Macclesfield, or any of the other areas in the county. Would it be worth the risk to do something like this?

The police often depend on the information provided by the public to assist them with their initiatives. Contact information can be found on the Cheshire police website here if you have any useful information.