Conservation scientists unveiled “the most ambitious plan” in the zoo’s 90-year history. 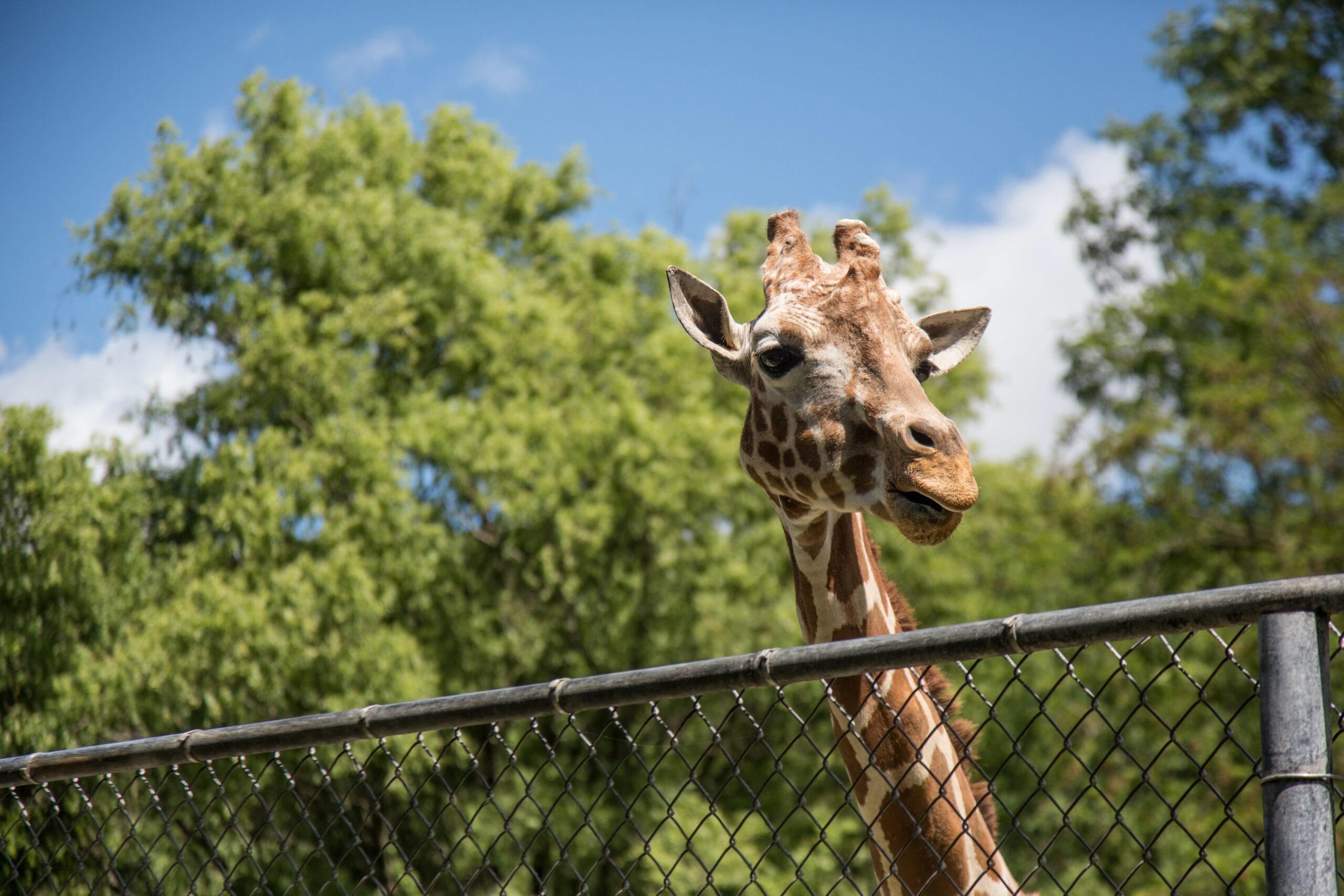 Scientists at the UK’s most popular charity zoo warn human activity has pushed the planet’s biodiversity towards a ‘tipping point. Experts at Chester Zoo have revealed the catastrophic decline of wildlife conservation by identifying six key targets to focus zoo’s bid to save species.

The UK’s most popular charity zoo, founded in 1931, has revealed its bold new vision to fight the world’s climate and conservation emergencies as it prepares to celebrate its 90th anniversary as a leading wildlife charity.

The zoo’s new ‘Conservation Masterplan’ – which aims to make a significant contribution to tackling the global extinction crisis by 2031 – draws on the zoo’s decades of experience of working with wildlife, both at the zoo and with its field partners in the wild, and its expertise in science and conservation.

Experts at the zoo say the plan is committed to the recovery of endangered species, tackling the challenges faced by wildlife both in the UK and globally, and empowering communities to pursue pro-conservation behaviors.

It comes as scientists highlight a more urgent need than ever before for the restoration of nature in the run-up to global summits on biodiversity and climate change later this year, while the Covid-19 pandemic has thrown a spotlight on the intrinsic connection between how humans and the natural world intertwine.

Conservation bosses at the zoo say the launch of the new strategy comes at a “challenging time” for the zoo, which has suffered £11.5m losses as a result of the Covid-19 pandemic, but insists that “conservation simply cannot wait” and that the zoo must push on with its ambitious plans, despite the financial challenges facing the wildlife charity.

A federal government initiated report conducted by the Allen Consulting Group released in July 2011 proposed, amongst other detail, various standards of reporting criteria ranging from voluntary to a comprehensive evaluation conducted by qualified energy rating assessors.

What is BeWILDerwood Cheshire?