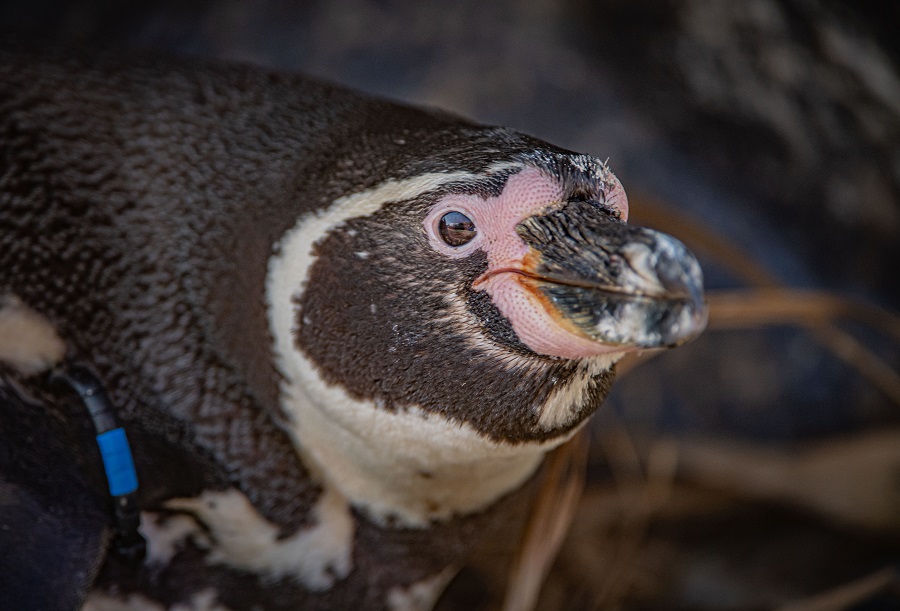 A team of eye specialists has carried out sight-saving surgery on a penguin at Chester Zoo.

Four-year-old Munch, a Humboldt penguin at Chester Zoo, was discovered to be experiencing blindness in both of his eyes from cataracts, a disorder that creates cloudy patches on the lens which get bigger over time.

Bird conservationists noticed the issue when Munch was having difficulty catching fish during feeding times and started bumping into other members of the zoo’s colony of Humboldt penguins – a species listed by the International Union for the Conservation of Nature (IUCN) as vulnerable to extinction.

Following an assessment by the zoo’s team of on-site vets, it was decided that only specialist treatment could save Munch’s sight, and so animal optical care experts at Eye Vet were called in to help perform the zoo’s first-ever penguin cataracts operation.

Now, just a few weeks after his surgery, experts at the zoo have reported that Munch is back with the rest of the colony and nearing a full recovery.

Of the world’s 18 penguin species, the Humboldt penguin is becoming increasingly rare and is considered by experts to be among the most at risk. Found on the rocky coastal shores of Peru and Chile, the penguins face a number of threats such as climate change, over-fishing of their natural food sources, and rising acidity and temperature levels in the oceans – all causing the penguins to search further from their nests for fish and increasing their vulnerability.