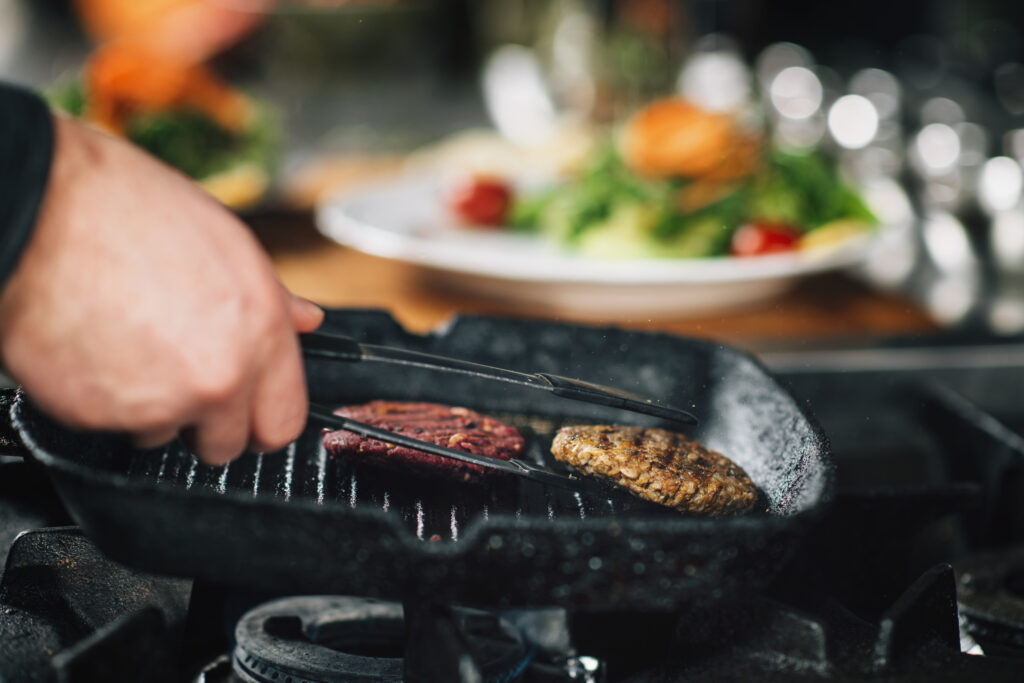 Chester Magistrates’ Court has sentenced the owner of a restaurant for violating food safety and hygiene laws.

Mahendra Bhimji Gohil (68), owner of the vegetarian restaurant Chai Station in Chester at 91 Brook Street, has been found guilty of food safety and hygiene offences at the Chester Magistrates’ Court.

A vegetarian Indian & vegan restaurant boasts of being the only one of its kind in Chester, where guests can enjoy the flavours of India and spicy food in a relaxed and friendly atmosphere.

On Monday, 23 August, Mahendra Bhimji Gohil (68), owner of the vegetarian restaurant Chai Station at 91 Brook Street, Chester – was fined a total of £1,800 and ordered to pay £1,080 costs and a £190 victim surcharge. The defendant pleaded guilty to 10 food safety and hygiene offences.

When interviewed, the defendant claimed that they were only open three days after the lockdown was over. After being closed for three months, they had never had rat problems. According to him, the cleanliness standard was unacceptable, and he would try to improve it.

District Judge referred to the images as “stomach-churning, revolting”, adding “I’m not surprised that you were shut down, quite right, filthy conditions, disgusting.”.

Cheshire West and Chester Council offer an advisory service for food businesses called the GET5 program. For more information, call 01244 973486 or visit: https://www.cheshirewestandchester.gov.uk/business/business-hub/Food-businesses.aspx.