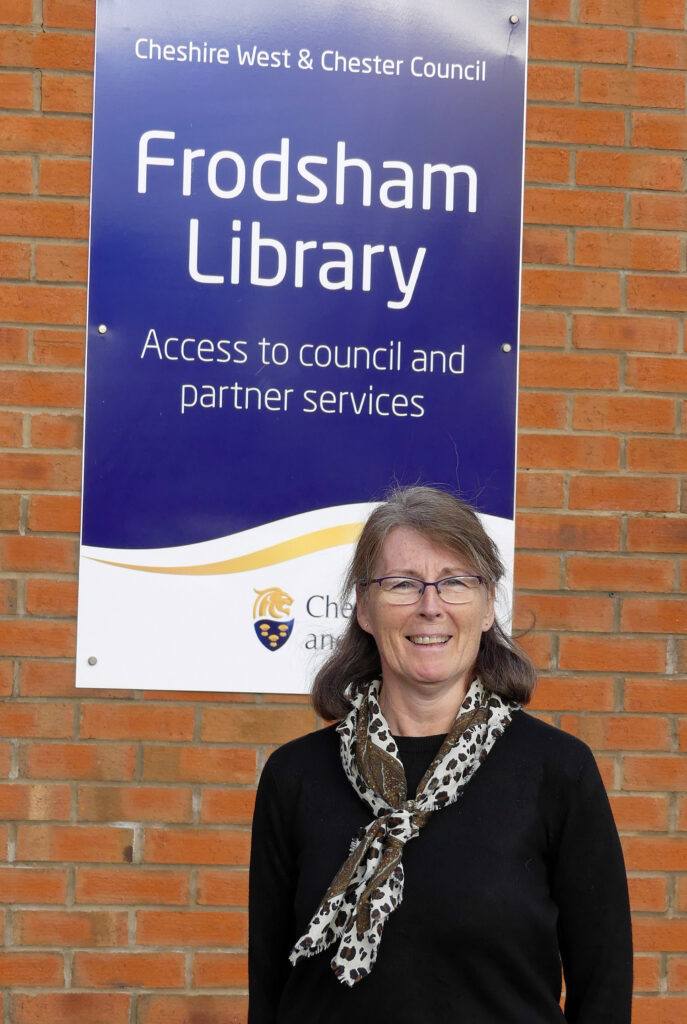 UNISON’s Local Service Champions awards celebrate the invaluable contribution local authority staff make to our lives and the roles they play in making our communities healthier, safer and more efficient should be celebrated.

Jenny Evans is a Senior Customer Service Representative at Frodsham Library was nominated by her colleague Amanda Baron and has worked for libraries for 40 years. Just one winner and two runners-up were selected from over 800 applications from local authority staff.

In a short film for UNISON filmed in 2019, Jenny said:

Jenny’s colleagues say she has transformed the library into the community hub, read stories to generations of children who now bring their own children to storytime and she focuses and adapts services available when possible to provide essential help to the public. And when she can’t help, she always knows someone who can.

As part of the prestigious award, Jenny won a much-deserved three-night stay at Croyde Bay.