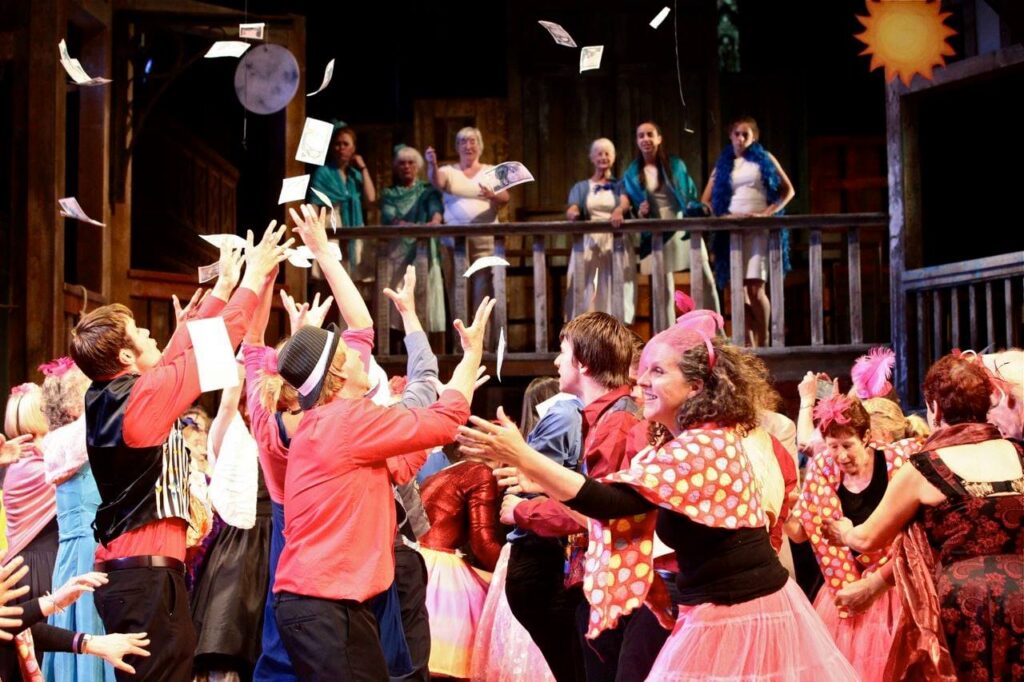 Chester Mystery Plays announced it will host a series of world-known mystery plays from June 28 to July 15, 2023, at Chester Cathedral nave in Chester, Cheshire. In addition, the boards appointed new directors for the critically acclaimed Mystery Plays.

The Chester Mystery Plays Board was established in 1986 and since then the plays have been performed in Chester once every five years.

Based on well-known Bible stories including The Nativity, Noah’s Ark, and The Crucifixion, Chester Mystery Plays are the largest regular community event in the UK.

Originally believed to have been written in the 14th century by the monks of the Abbey of St Werburgh (now Chester Cathedral) scholars still argue that the Plays’ bawdiness and irreverence mean that they were the work of other hands.

John Young, director of the critically acclaimed Merry Wives of Windsor at Grosvenor Park Open Air Theatre, will direct the plays in Chester Cathedral nave in the summer of 2023.

Matt Baker, who was awarded a BEM in the Queen’s Birthday Honours, has been appointed composer and musical director. Artistic director of Theatre in the Quarter, Matt is well known for his Chester Mystery Plays scores having composed the music for every cycle since 2003.

In medieval times, the Plays were performed by the city’s Freemen and Guilds on pageant wagons around the city. They were banned under Queen Elizabeth I for ‘Popery’. The modern revival dates to the Festival of Britain in 1951.