Cheshire West and Chester National Day of Reflection to commemorate those who have lost their lives and everyone impacted by the virus. 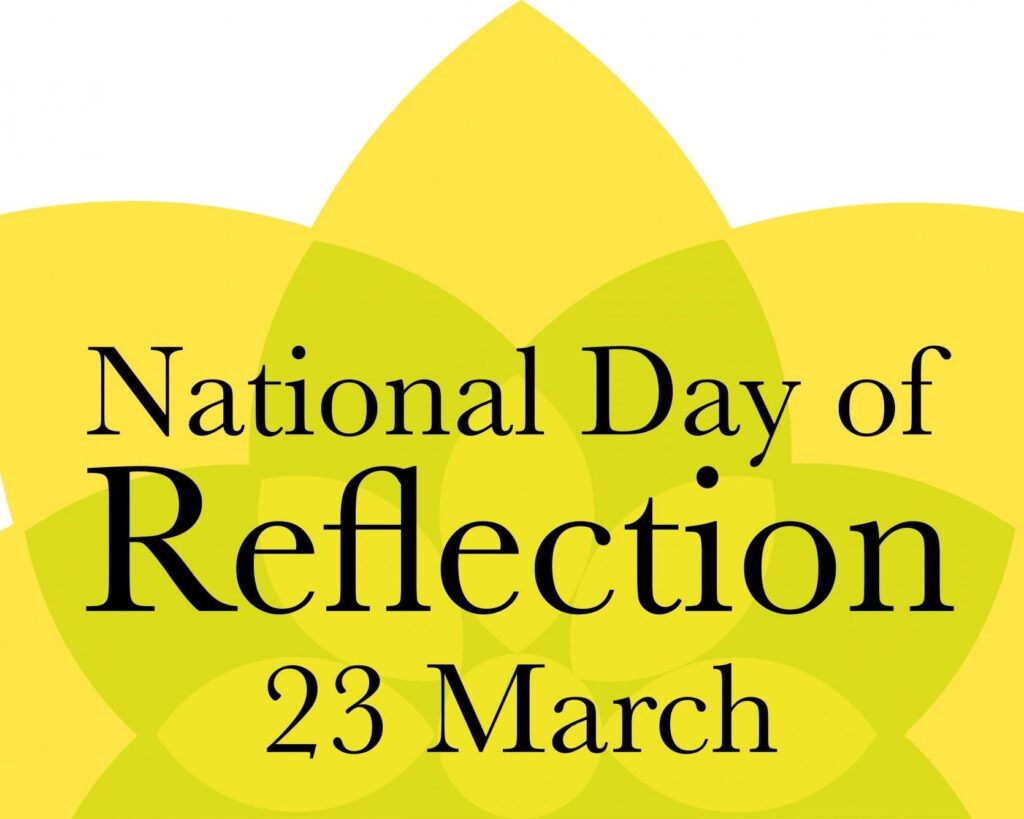 As the first anniversary of the initial COVID-19  lockdown approaches, plans are being developed in west Cheshire to commemorate those who have lost their lives and everyone who has been impacted by the virus.

Tuesday, March 23 has been chosen as a National Day of Reflection by charity Marie Curie who is asking people to ‘take a minute to reflect and a moment to connect by joining in with minute’s silence at 12 noon, shining a light at 8 pm or reflecting on the last year in their own way. Chester Cathedral will hold a short service to mark the first anniversary of lockdown where Chairman and Lord Mayor Councillor Mark Williams and Town Mayors from across Cheshire West and Chester will lead messages of reflection. It is hoped this day will allow people to pause and think about the pandemic, the unprecedented losses, and to show their support for each other.

Councillor Louise Gittins, Leader of the Council said: “As we reach the sad milestone of the first anniversary of the first lockdown in the UK, let’s take a moment to reflect on what the Country and our communities have been through.

“During these difficult times we need to think collectively about the loss which has been felt, support those who have been sadly bereaved and together look for a brighter future.    We are encouraging residents to come together to get behind Marie Curie’s campaign for the National Day of Reflection.

“A national one minute’s silence will be held at 12pm and at 8pm we’re encouraging residents to hold a minute’s silence and stand on their doorsteps with a light, a candle, a torch, a phone or a colourful poster and asked to remember someone who has died and show support to people going through a bereavement.

“Chester Town Hall, Eastgate clock, Newgate, Civic Way Library, Wyvern House, and Northwich Town Bridge will be specially lit as part of a national plan to illuminate public buildings throughout the week in yellow, a colour to symbolise hope.  The Marie Curie campaign also encourages the public to buy colorful flowers to place in their windows, to send flowers to someone who is grieving, or to plant a yellow flow

Tickets for the 5.30pm service are strictly limited, however, the Council’s online book of reflection will be open for members of the public to add messages.  If you can’t get online to add a message or would rather speak to someone who can write the message for you telephone 01244 977214 or 01244  977074.