Cheshire West and Chester reveals increase in recycling during lockdowns 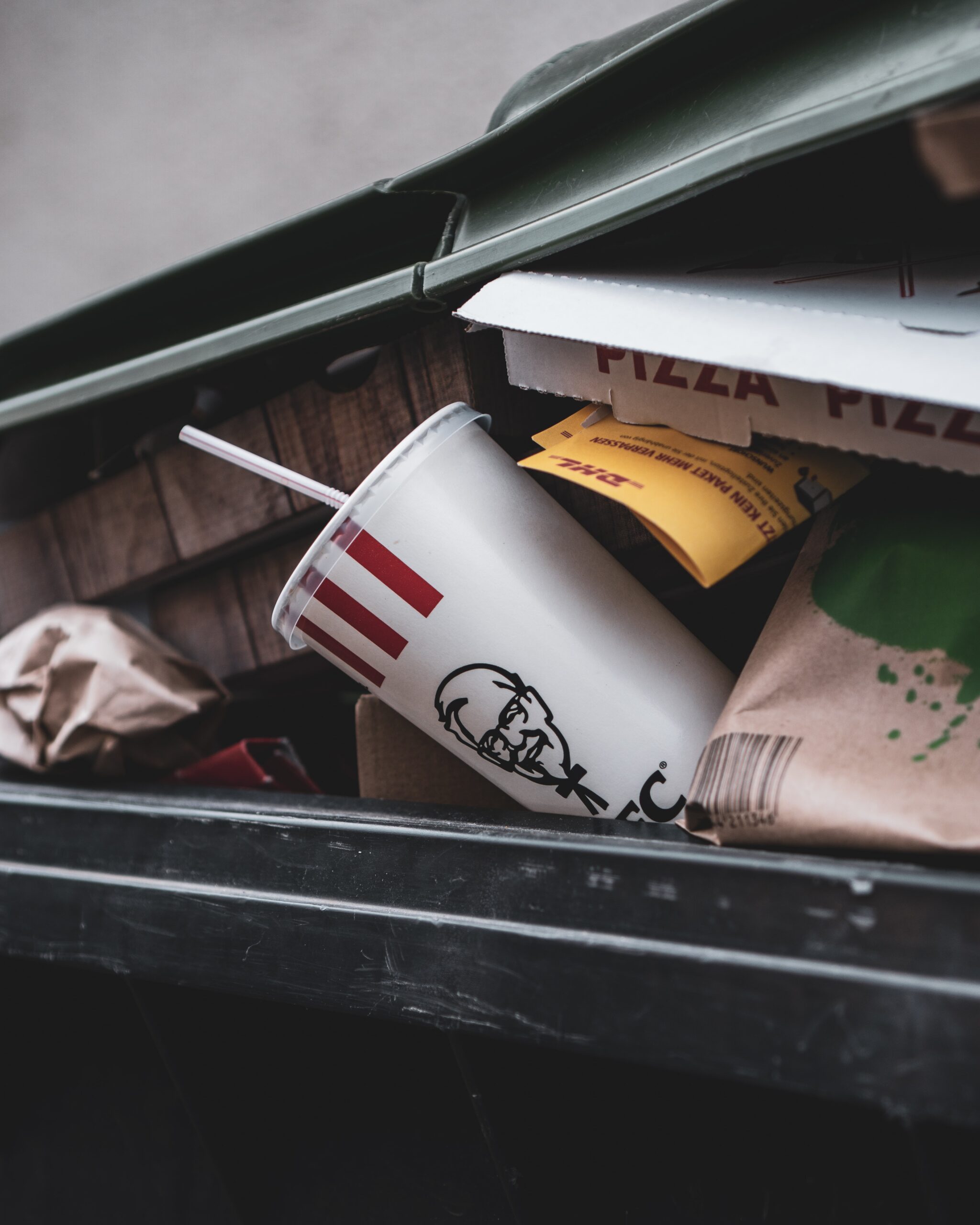 Residents recycled 66 percent more small electrical items and batteries, weighing in at an extra 65 tonnes.  While glass recycling went up by 34 percent, which is a whopping 1,600 tonnes extra.  Plastic recycling also went up by 14 percent, which means an extra 404 tonnes of waste was reused.

At the same time, an extra 1,600 tonnes of cardboard was collected for recycling – an increase of 31 percent. The Council and its partners have actively encouraged as many residents as possible to reduce, reuse and recycle more as a response to the Climate Change Emergency and also to reduce costs. As a consequence of people spending more time at home, the Council’s refuse teams have also seen more non-recyclable waste being produced over the past year.

The Council’s Deputy Leader and Cabinet Member for Environment, Highways and Strategic Transport, Councillor Karen Shore said: “These figures show both how much extra waste has been generated during the pandemic and how residents are playing their part and recycling more material than ever before.

“I’d like to thank residents for their support, boosting recycling rates across the borough.  The figures are good, but we can all do more to help increase rates even further.  The Council’s website has lots of information about how to boost recycling in your home.

“For example, around 27 per cent of our black bins in the borough still contain food or garden waste which could be recycled.  Food waste has gone up by 10% in Cheshire West and Chester during lockdown and we can all do more, by changing our habits to reduce the amount of food we waste.

“The figures also show how much additional pressure has been placed on our waste teams, who have worked incredibly hard to deal with the increased quantities of waste and recycling.  We are extremely grateful to all key workers who continue to provide essential services during the pandemic.”

Find out more about recycling on the Council’s website.